The Kivu rift area is part of the East African rift system. It is also one of the most-populated regions of Central Africa that in the meantime is exposed to a high level of geohazards. 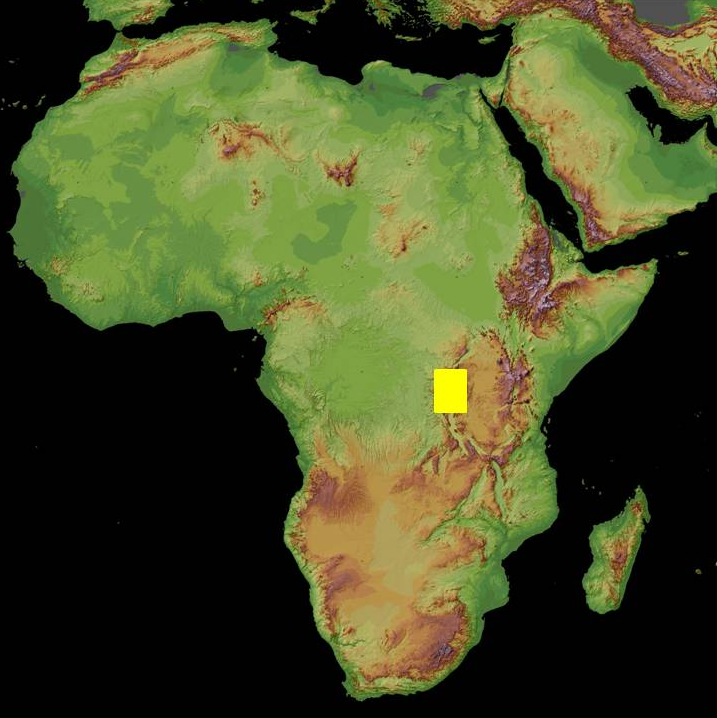